O-ring screws, are designed and manufactured with a cold formed groove beneath the head of the screws. overcome all these limitations by placing an O-ring under the head for sealing.

The Torx screw head system is shaped like a six-pointed star, and many users are simply referred to as a star screw that requires star screwdrivers of star bits to install them. These types of screws are used on cars, motorbikes, consumer electronics, computer hard drives and are becoming more common in household construction. Torx screw heads are designed to prevent “cam out,” helping to sustain the screw as well as the screwdriver or bit. Slotted and Phillips head screwdrivers are designed to cause the driver to “cam out.” That is, when the screw is firmly secured in place, the slotted/Phillips screwdriver head automatically slips from position in the screw head, preventing over-tightening. However, this can cause damage to both the screw and screwdriver. Different sizes of Torx screwdrivers are available.

O-ring screws pan head torx six lobe stainless steel , as the screws are tightened, the O-ring is compressed, squeezing the O-ring between the groove and mating surface to complete the seal. The design of the groove controls the amount of compression to the O-ring. And because O-rings retain their elastic memory, Sealing screws are reusable time after time. The O-Ring groove is optional for 100° flathead fasteners. Standard 100° flatheads are without the O-Ring groove . 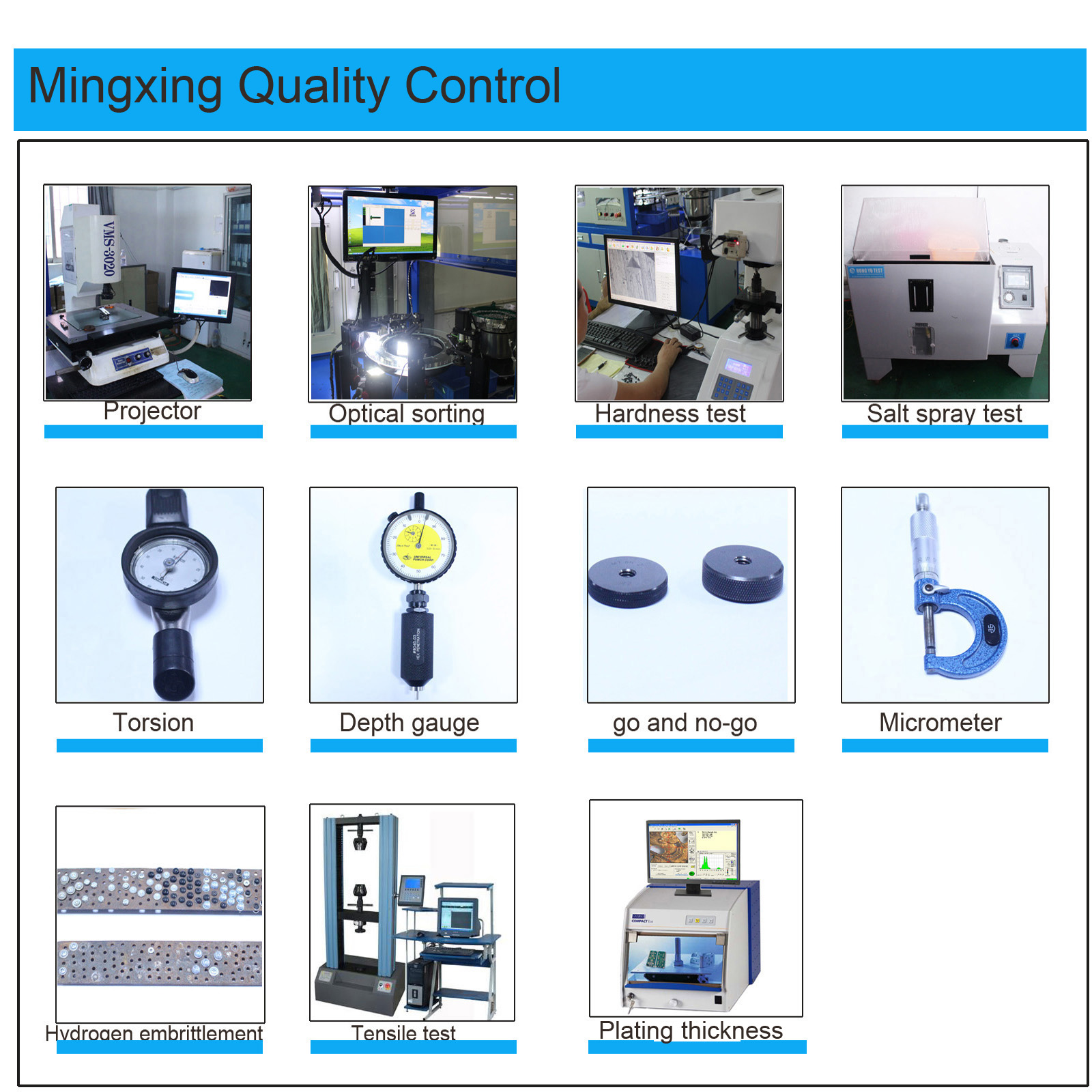 If you have any questions , feel free to contact us at betterwuyanmei@gmail.com.

Scan to open this site